Financial support under the Measure is provided to compensate beneficiaries for lost income, additional costs and transaction costs which, where appropriate, involve the conversion or maintenance of organic farming practices in accordance with the principles and methods of organic farming. production as defined. Through the aid, farmers are encouraged to participate in such schemes, thus responding to society’s demand for the use of environmentally friendly farming practices. 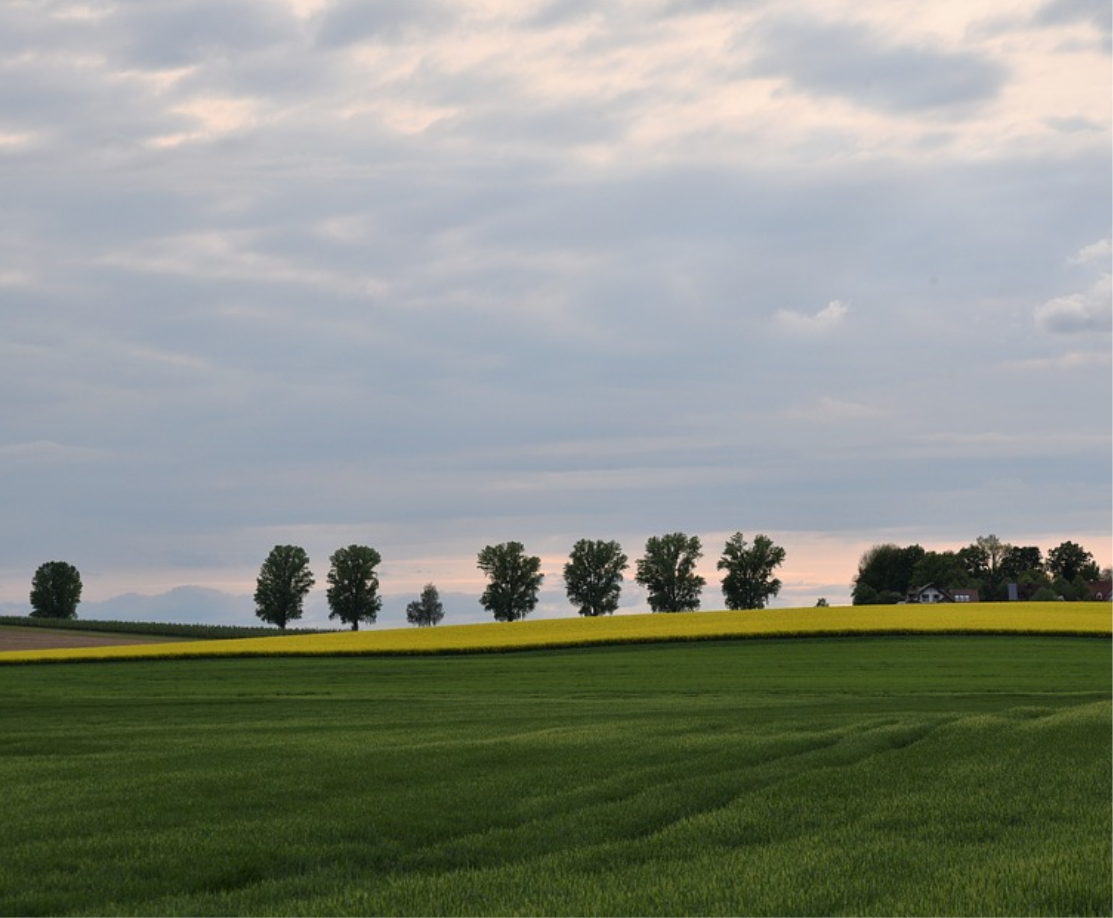 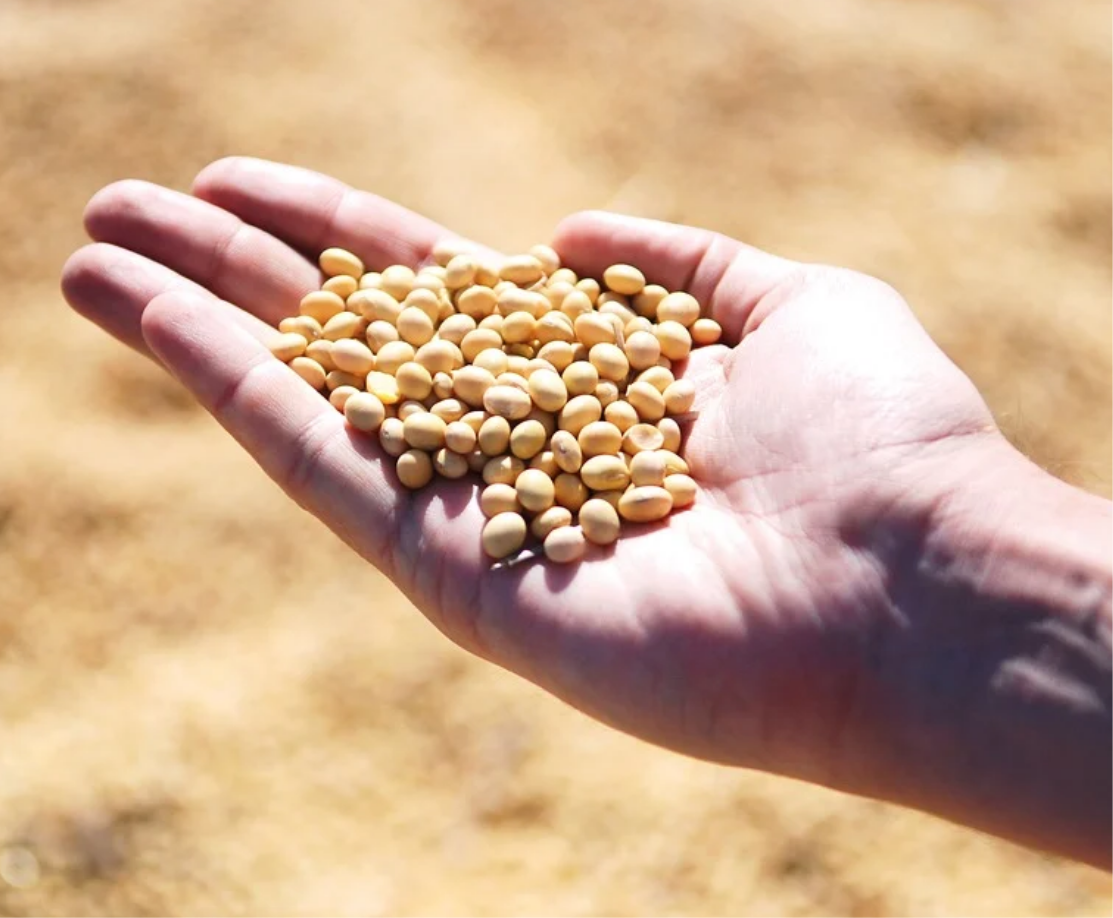 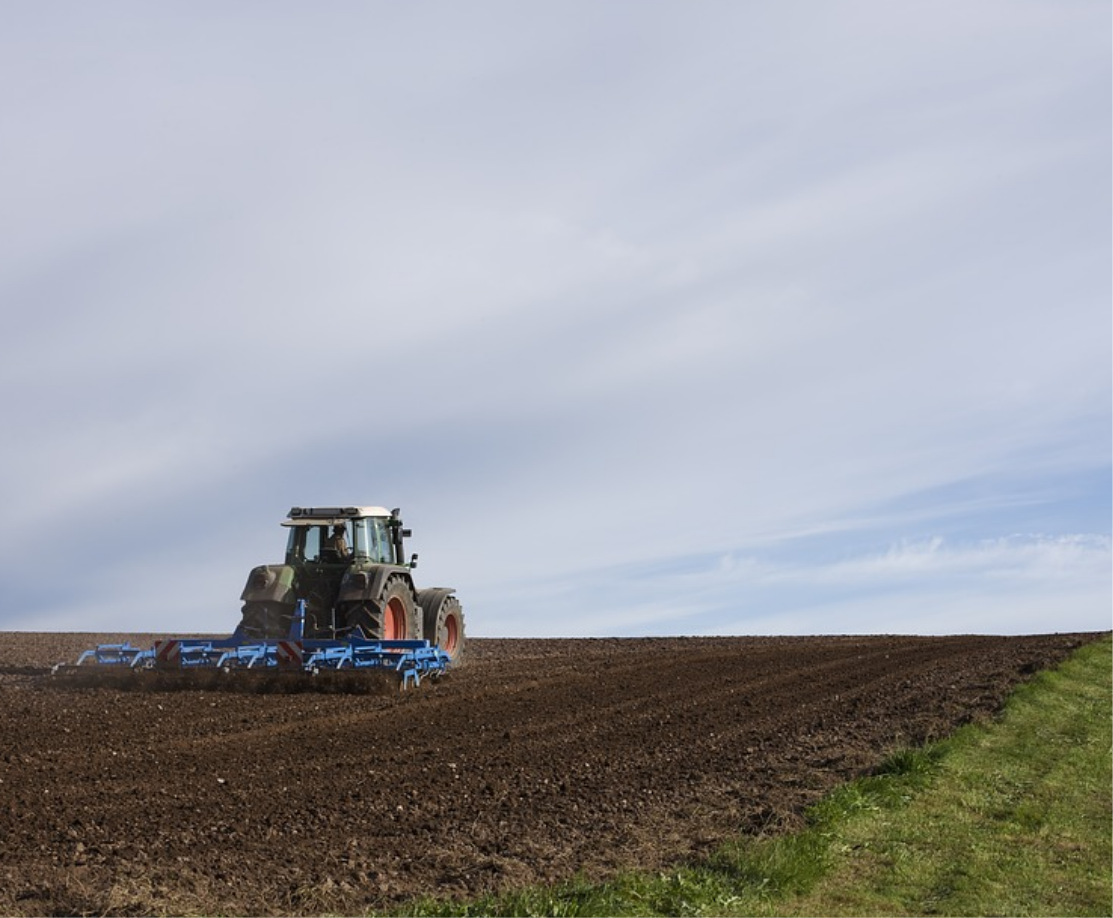 Beneficiaries of the measure can be considered natural and legal persons or groups of natural or legal persons, who are active farmers.

Measure 11 has the following Sub-Measures and Actions:

Sub-measure 11.1: Aid for conversion into biological practices and methods

A candidate can apply for support for more than one action.

Farmers who are included in the previous program (Measure 214 RDP 2007 – 2013) submit an application in sub-measure 11.2 and their commitments start from the day after the expiration of the contract they have signed under the actions of the previous program.

The commitments of the beneficiaries start from the date of issuance of the decision of Integration of Measures of Measure 11 that includes them.
In particular, in the case of the issuance of the decision of Integration of Transactions of sub-measure 11.2 in a time during which the contractual obligations of the beneficiaries of the Invitations No. 74/4119 / 13-01-2012 and 800/19605 / 17-02-2012 have not expired of Measure 214 of the RDP 2007-2013, for the included in the actions 1.1 “Organic agriculture” and 1.2 “Organic livestock” plots, pastures or farms, respectively, the commitments of these beneficiaries, in case of their inclusion in the actions of sub-measure 11.2 , start from the day after the end of the contract in the framework of actions 1.1 and 1.2 of Measure 214 of the RDP 2007-2013, respectively.

The beneficiaries must, annually, be covered by a legal contract with a consultant, who belongs to the branch of PE of Agriculture or TE of Agricultural Technologists.
To keep constant the size of the area of ​​the parcels / pastures and the type of animals with which they joined the measure, except in cases of force majeure – exceptional circumstances.
To keep stable the parcels with which they have joined the measure, as it is not allowed to change the parcels for which the commitments of the present have been made. In the case of pastures, parts of these pastures may be renewed with parts of other pastures.

To comply with the requirements of organic farming.
Apply for payment annually.
To accept and facilitate all the prescribed audits by the competent national and union auditing bodies.
To keep a file of the beneficiary, as defined in point 21 of article 4 hereof, which is kept for an additional three (3) years after the completion of the commitments.

The Public Expenditure of this call amounts to four hundred and forty three million (443,000,000) euros.

The above amount is allocated indicatively to the actions as follows:

The support is granted on an annual basis and per hectare of agricultural land, in order for the beneficiaries to be compensated for the lost income, additional costs and transaction costs which, where appropriate, entail the conversion or maintenance of organic farming practices, in accordance with the principles and organic production methods.

Period and process of submitting applications for support: