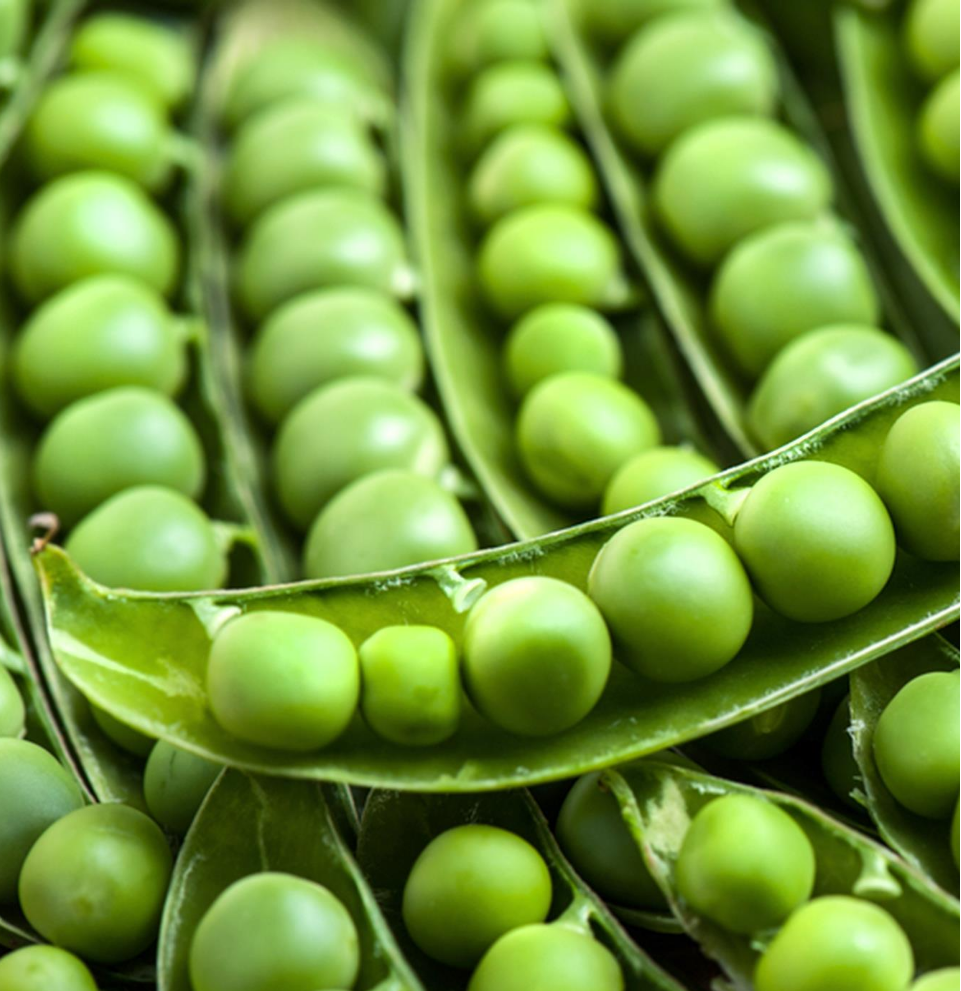 Legumes are a large subfamily of plants with tens of thousands more species belonging to the family Ciamoids and the order Rosales. Man exploits them to feed farm animals. They are dicotyledonous, large, biennial or perennial plants with the following characteristics:
& nbsp;

Cultivated legumes, depending on the species or their ecological requirements are cultivated for various purposes. Some of them, such as alfalfa or clover, are grown exclusively for their grass, which in various forms is used in animal nutrition. But again like chickpeas or beans, they are grown for their dry seeds which are known by the general name legumes, without of course for some of them their cultivation is excluded and for the green pods.

Leguminous forage plants include trees (such as carob and alfalfa), shrubs (such as alfalfa), but the most important species are herbaceous legumes, both annual and perennial.
Finally, many legumes are grown for various other specialized uses, such as a type of rattlesnake for its fibers, a kind of licorice for its sweet roots or various species of acacia for the production of gum arabic, while several areas are cultivated with various legumes that are inverted in the ground. in order to improve its fertility.