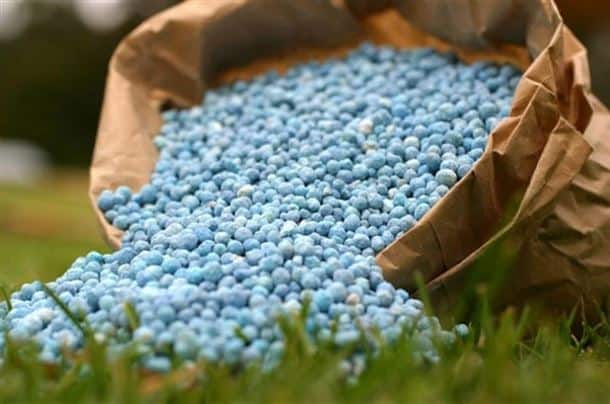 A subsidy to producers for the purchase of fertilizers up to 200 euros per ton is preferred by the Ministry of Rural Development in an effort to limit the increased cost currently being paid by growers for fertilization and nutrition.

The aid will be given with a voucher for the purchase of fertilizers (voucher) that each producer will secure based on the acres and the type of crop he manages.

How this discount will be made is being considered by the ministry’s leaders together with European officials, since it will require Brussels’ approval in order not to see the subsidy as state aid that distorts competition and the bloc’s internal market. The total budget for such aid is in the region of between EUR 60 and 70 million. With the impending discount, the cost of purchasing fertilizers could fall from 900 to 1,000 euros today to 700 to 800 euros per ton.

The proposals under consideration, in cooperation with the competent services of the European Commission, are the use of a code that will be given to producers in order to achieve a horizontal reduction of 150-200 euros per ton of fertilizer, according to recent statements by Deputy Minister Simos Kedikoglou. “We have proposals such as through invoices, for example, because in fertilizers it makes it easier for us to have the fact that the number of points of disposal is limited, there are 2,500 shops providing agricultural supplies. Or from the purchase of fertilizers with the use of a code to give a horizontal reduction of the order of 150-200euro per ton of fertilizer. Another proposal that I have put to the competent authorities of the Commission, is through special vouchers that will be given to farmers depending on the areas they have declared for cultivation, in this way to subsidize the market of fertilizers. A similar solution is expected to be extended to animal feed,” the Deputy Minister said, according to a relevant announcement by the ministry.