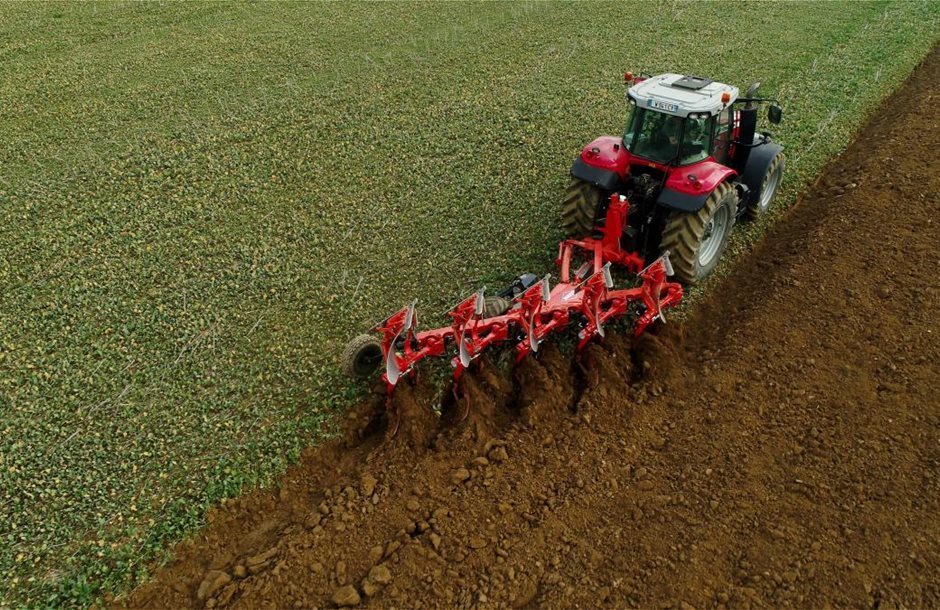 One of the “thorns” that the new Minister of Rural Development and Food, George Georgantas, has to face is the runners-up of the Improvement Plans.

According to information provided by agrotypos, the next famously there will be crucial meetings on the specific issue that concerns about 3,500 farmers nationwide. Of these, 1,500 are young farmers, who were essentially punished because a young farmer without machinery is not possible.

As the farmer, Maria Boti, one of the representatives of the runners-up, told agrotypos, “we ask that all runners-up be included in the Improvement Plans. According to OPEKEPE’s data, to date, around 130 million euros have been absorbed into the programme. euro. Much less than the EUR 600 million. or EUR 400 million. euro (300 plus 100) of the over-commitment that we were told.

As stated in agrotypos Mr. Vaios Kyritsakas, from the prefecture of Larissa, who is the head of the coordinating committee of the runners-up of the Improvement Plans program, the 2018 proclamation, “there is expected to be a meeting on the issue with the new minister which I think will be very critical. Many runners-up have made an investment and are essentially stuck because they cannot join a new invitation.

The previous call had to come out from 2011 so there were so many farmers who wanted to join this program, who want to really invest and stay in their place. The runners-up consist of various categories of farmers, such as cattle farmers, farmers of large-scale crops and many Young Farmers.