Αρχική / With a minimum turnover limit and a recommendation bonus of 100,000 euros, teams have access to all programs 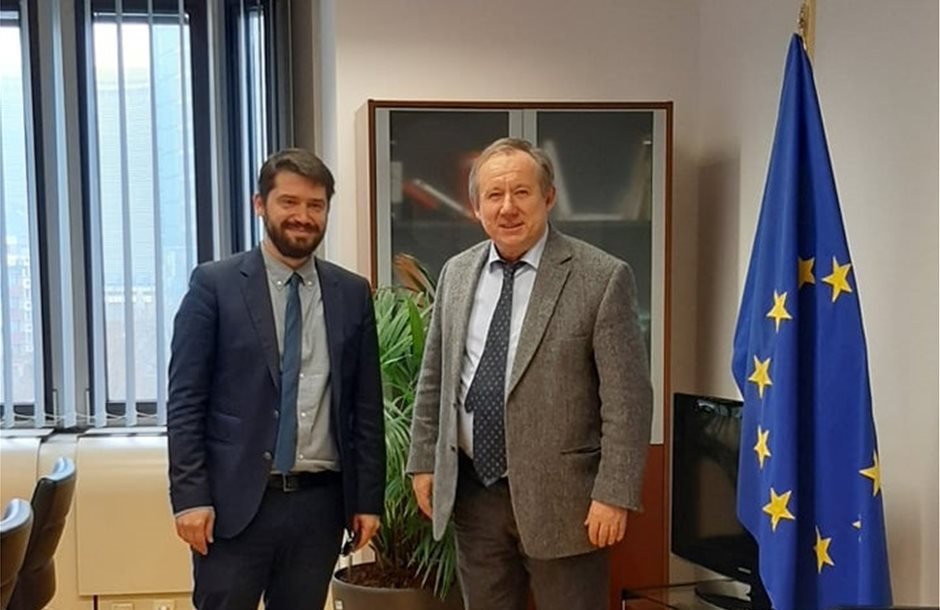 With a minimum turnover limit and a recommendation bonus of 100,000 euros, teams have access to all programs

With access to all the major structural programmes of the new RDP (Improvement Plans, Processing, Digital Technology, Anti-Hail) and a special Measure to support new producer groups, the collective schemes have a lot to look forward to under the new CAP.

Specifically, the main motivation for team efforts will once again be the Measure of Cooperation. Where new schemes will be subsidized according to their turnover for 5 years. The percentage remains at 10% of the turnover for the first year while every subsequent year, this will be reduced by 2%. Of course, the maximum annual amount they will be able to receive is 100,000 euros. In fact, if the producer group / producer organisation has been recognized in a year preceding the application for the submission of support, then after the issuance of the integration decision, it can submit an application for payment for as many years of operation as have been completed on the date of submission of the application.

However, this time the conditions seem to be stricter as far as the minimum members are concerned, and there is also the question of minimum turnover. The strategic plan specifically states: “The minimum number of members for crop producer groups is 12, for producer groups of animal production 8 and with a minimum value of processed production of 100,000 euros and for producer organisations 30 for plant production organisations and 20 for livestock production with a minimum production value of 300,000 euros. The above limits do not apply to all the islands except Crete and Evia for which the minimum limits are formed at 50% of the above.”